This time last week I somehow managed to fall, rather spectacularly, down an entire flight of stairs.  24 hours later, I'd really hurt my neck and my elbow quite badly, so following my friend's advice, I went to A&E and returned home in a sling with a confirmed fractured elbow.

In the grand scale of things, it could've been so much worse - it was a spectacular fall after all.  But two weeks with my arm in a sling means no driving, no lifting, no juicing (!) and sadly I've had to cancel my next retreat.  While I've been dealing with the physical pain, the frustration and the logistics of having to do everything with one arm, I've been reminded of the old adage that 'life is 10% of what happens to you, and 90% how you react'.

Of course, I've been frustrated about having to cancel the next retreat, it broke my heart to have to do that.  But I know that sh*t can (and will) happen, but there's always a choice in how you react.  It can be pretty tempting to get depressed or down in the dumps, but more often than not, the "bad" things that happen to us are blessings in disguise.  So, I thought I'd share some of the positive things that have I've noticed so far, that are consequences of a memorable accident and a bone fracture !

I'm lucky.  The first thing my Mum said to me when I told her what had happened, was that she knew someone who fell down the stairs and broke his neck which left him paralysed.  So, yes, after hearing that I felt pretty lucky.

Living in Scotland and the UK we have free A&E medical care whenever we need it.  The NHS and A&E are repeatedly brow beaten for not being good enough or not meeting enough targets.  Although my injury was relatively minor, the care and treatment I was given was second to none, and it was completely free.  It really is too easy to take it for granted.

Mindfulness.  I certainly wasn't being mindful as I ran down the stairs full pelt.  My head was writing an email I hadn't finished, and I was also planning my shopping list...  It would've been nice to have a more subtle reminder to slow down and be more mindful, but to be fair, I probably wouldn't have listened.  Maybe I needed the crash, bang, wallop to really get the picture.

How good it feels to be on the receiving end of compassion.  Words of comfort, messages, acts of kindness from strangers, I know that all these things are great, but this week has been a great reminder of just how powerful kindness and compassion can be when you're on the receiving end.  Which if nothing else is a reminder to be kinder and more compassionate to others.

Time to practice what I preach.  When things go "wrong" with our health or our bodies, it's so easy to get annoyed, to feel frustrated.  But I'm a big believer that what we say and think affects not only our emotions but also our physiology.  Just like a placebo can have a positive effect on someone's health, negative thoughts can have a negative effect on the body and science is starting to prove this.  Time after time, people get better when they think they're being given something to help them (like a placebo) - even if it's just a sugar pill.  If part of you is ailing or unwell, talk and think about it as you would talk to a little child who's poorly.  You wouldn't get annoyed or angry at a wee kid for being unwell!  You'd hug them and do whatever you could to make them comfortable, to help speed up their recovery.  Sounds funny, but that's the secret to self-care... 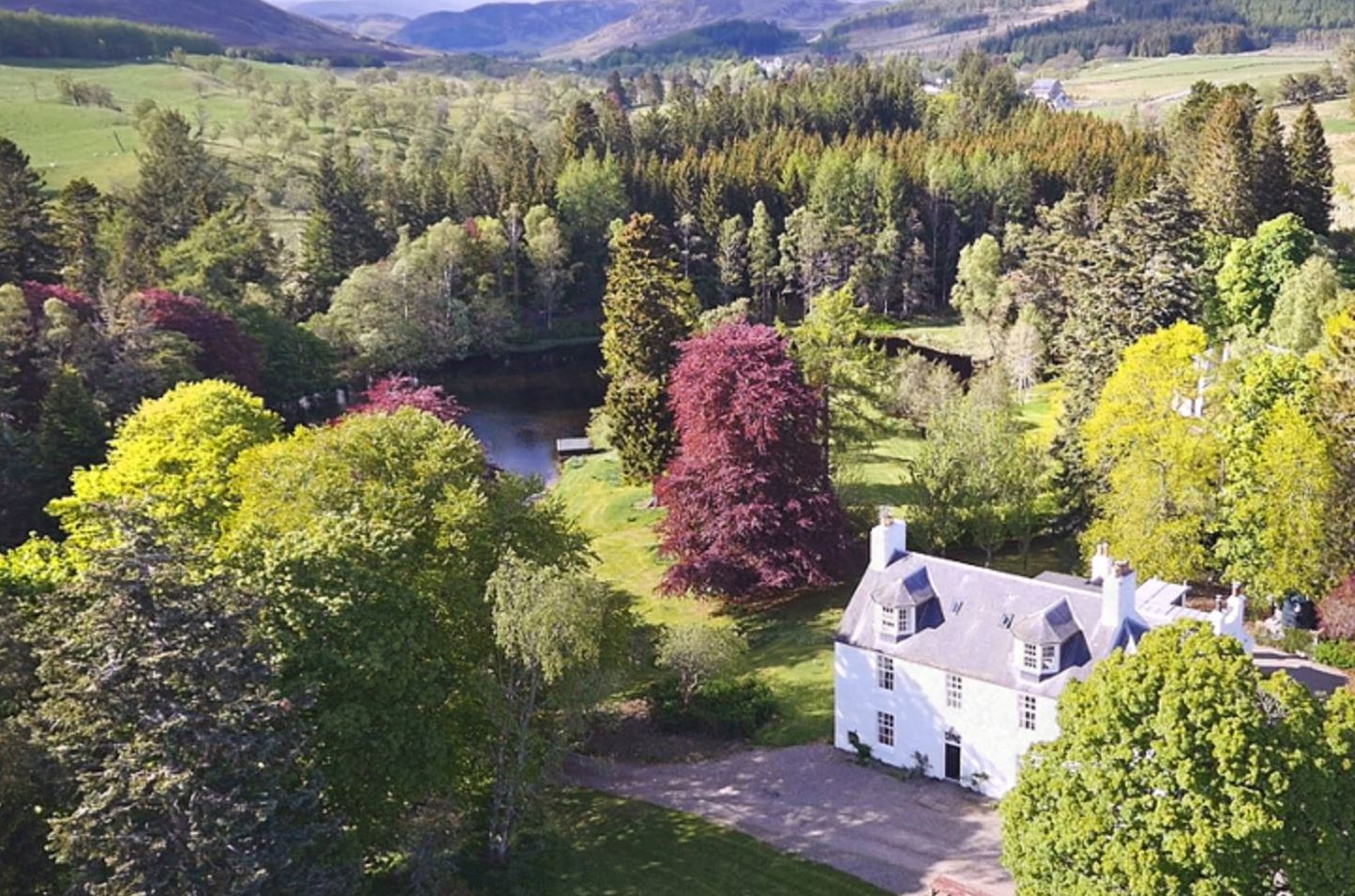 Set amongst the foot-hills of Glenshee in rural Highland Perthshire, these gentle retreat programmes teach simple, yet powerful techniques to nourish the body, reduce stress and ultimately help ourselves to thrive.

'A New Way of Living At Home' - Virtual Retreat

My Anxiety and Stress Shifted Overnight

For the Love of Juice - Column for Holistic Scotland Magazine